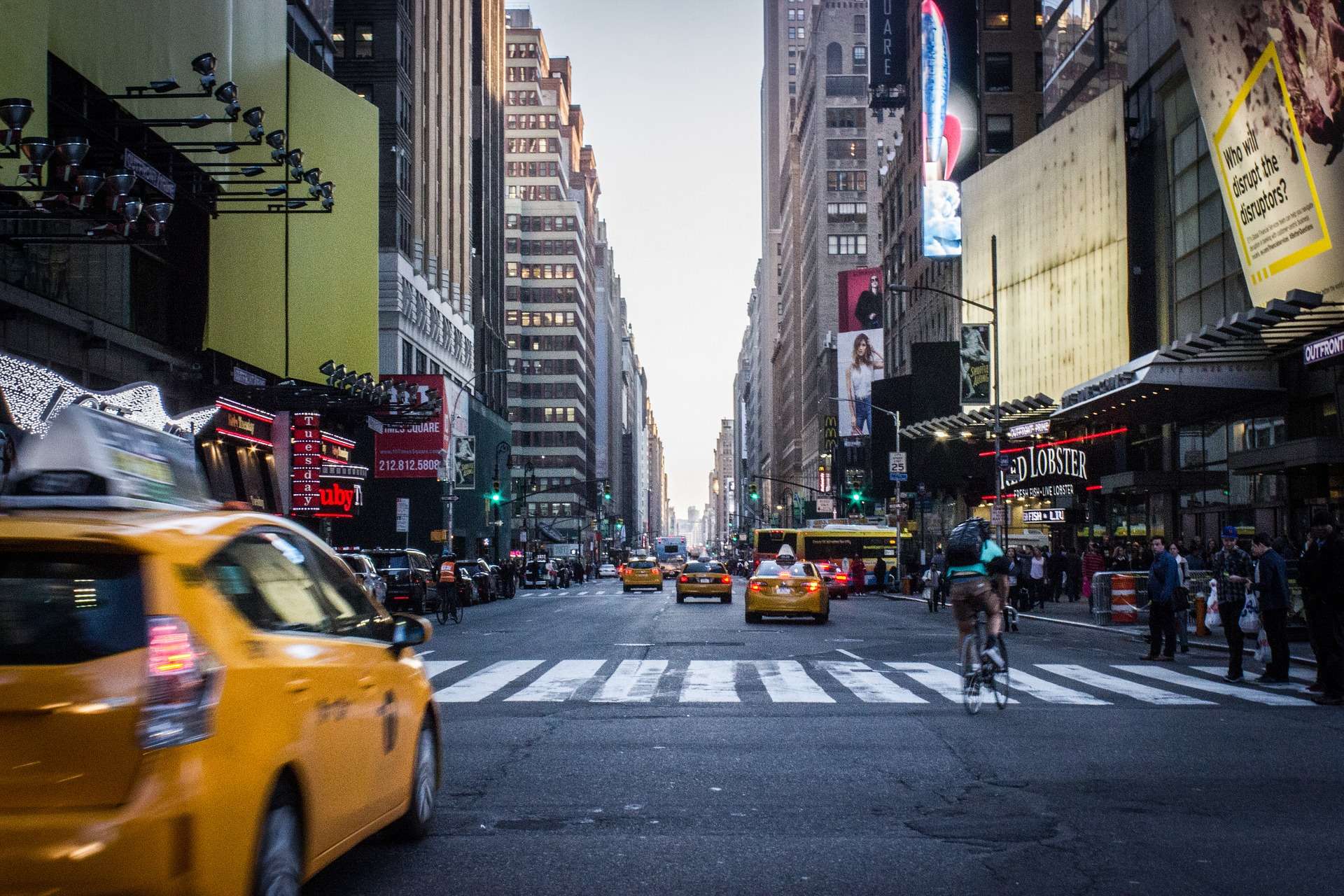 5 Movies in NYC and Their Iconic Locations

While walking under the skyscrapers in New York, stop and look around for a moment. You can see some things that could remind you of a movie.

NYC is one of the most popular movie locations worldwide, and thousands of films have been shot here since the beginning of the 20th century, including Oscar-winning movies.

You will enjoy these iconic places, especially if you take some time to watch them.

Influential story of the Corleone mafia family and the head of the family, "Don" Vito Corleone

in New York. It is one of the cult movies with leading actor casts, including Marlon Brando, Al Pacino, James Caan, etc.

Locations include historical and unique places in New York, such as the Mietz Building and Fruit Stand, Radio City Music Hall, and St. Patrick's Old Cathedral. Today, many of those sites still look similar to how they did when he filmed the movie.

The Wolf of Wall Street

We follow the interesting adventures of Jordan Belfort (Leonardo DiCaprio) and his partner, Donny Azoff (Jonah Hill), founding a quickly growing company on Wall Street. This American dream continues from a different angle with the gorgeous girl, Naomi Lapaglia (Margot Robbie), and the FBI.

Locations include iconic places and streets, of course, such as Times Square, West 47th Street, and West 57th Street.

Woody Allen's most famous relationship movie, Annie Hall (Diane Keaton), will take you on a unique journey with his masterful film touch. Annie Hall and comedian Alvy Singer (Woody Allen) embark on a journey through their memories of their relationship, trying to find out what caused them to part ways.

The Master Director has many movies about life and romance in NYC. Some of these are Café Society, Manhattan, and A Rainy Day in New York.

Locations include unique and various places in Manhattan, such as East River, 36 East 68th Street, and Wall Street Tennis Club.

A supernatural story of Spider-Man Peter Parker (Andrew Garfield) and his love, Gwen Stacy (Emma Stone), full of commitment and secrets. In the continuation, Spider-Man is set on a collision course with Connors - his father's former partner- alter-ego.

A filmographic experience awaits you in New York.

Discover our rooms and amenities at The Marmara Park Avenue for an enhanced experience in NYC. Book now!