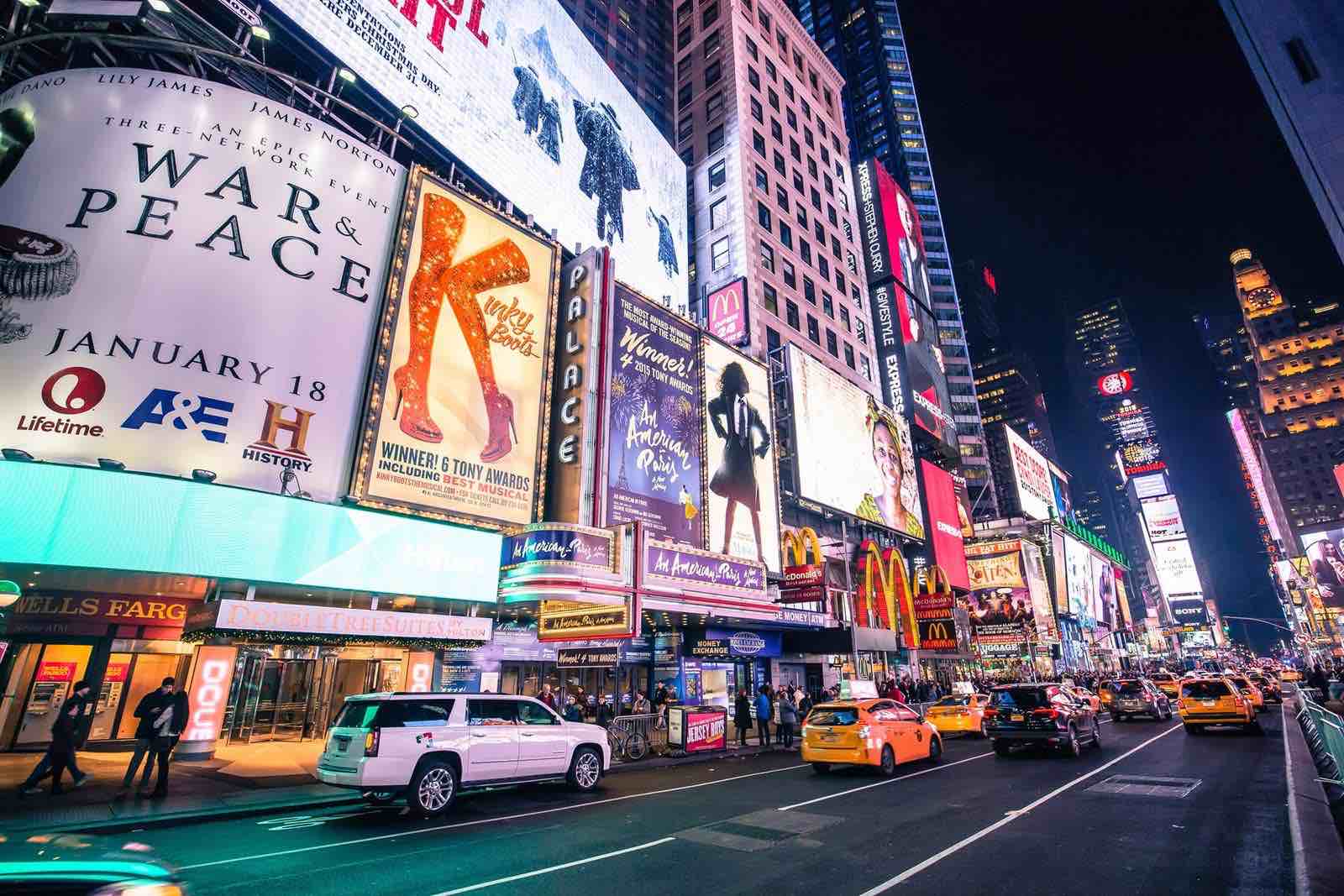 New York City has always been a home to creative souls. Actors, musicians, artists, fashion designers, and chefs flock to this creative hub to share their talents with others who are drawn to the city—whether it’s for one day or forever.

Broadway is one of the most well-known creative collectives in the United States, and its shutdown was one of the true tragedies of the pandemic. However, the shows are back, and the performers are aching to be heard.

The Marmara Park Avenue is only a thirty-minute walk to the strip of theaters where dreams come true and stories come to life. Read about some of the Broadway shows coming in October below, and either book your tickets or ask our 24-hour concierge service for assistance.

1. Thoughts of a Colored Man

This play by Keenan Scott II uses slam poetry, spoken word, and rhythm to relay the experiences of seven Black men from Brooklyn.

A post shared by Thoughts Of A Colored Man (@coloredmanplay)

Lucas Hnath wrote this true-crime play about his mother’s experience being held captive for five months.

A post shared by Dana H. on Broadway (@danahbway)

3. To Kill a Mockingbird

Starring Jeff Daniels as Atticus Finch, this production tells the story of Depression-era racial injustice in a fictional Alabama town.

Any brainchild of Lin Manuel Miranda is sure to be worth the watch. FLS is a mixture of hip-hop music and improv. If you like something interactive and hilarious, this is the show for you.

This bio-musical describes the hardships, heartbreaks, and victories of the one-and-only Tina Turner.

This musical focuses on a Louisiana maid named Caroline Thibodeaux. The year is 1963, and the civil rights movement is in full swing. Change is coming, both in society and in Caroline’s own life.

7. Girl from the North Country

This show about strangers coming together in Minnesota during the Great Depression is a must-see for any Bob Dylan fan.

A post shared by Girl From The North Country (@northcountrybroadway)

The Temptations was a Detroit singing group that made it to the Rock & Roll Hall of Fame during the civil rights movement. This musical tells their story.

Featuring the music of Alanis Morissette, this modern musical about an American family has been nominated for more Tony Awards than any show in history.

Based on the 1993 movie starring the incomparable Robin Williams, Mrs. Doubtfire is a musical comedy about a dad who will do anything to be near his kids.

11. The Phantom of the Opera

As Broadway’s longest-running show, this thriller meets romance is a must-see.

A post shared by The Phantom of the Opera (@phantomopera)

Trouble in Mind by Alice Childress was originally scheduled to appear on Broadway in 1957. See the Broadway debut of this play about a Black stage actress during the civil rights and feminist movements.

Many classic Broadway plays have been showing since the beginning of September. If you’re hoping to catch a night with Hadestown, Waitress, Hamilton, Chicago, Wicked, or The Lion King, you won’t be disappointed.

Your fall visit to The Marmara Park Avenue will be nothing short of spectacular with a Broadway show to remember it by. Stroll the streets of NYC, immerse yourself in a beautiful onstage tale, and spend the night reminiscing in your quiet, comfortable room at The Marmara.

Book your stay with us today.