Always want to be in the loop? Sign up to be a Marmara Insider - you'll get exclusive access to hotel deals, events, and New York City's hottest get-togethers. 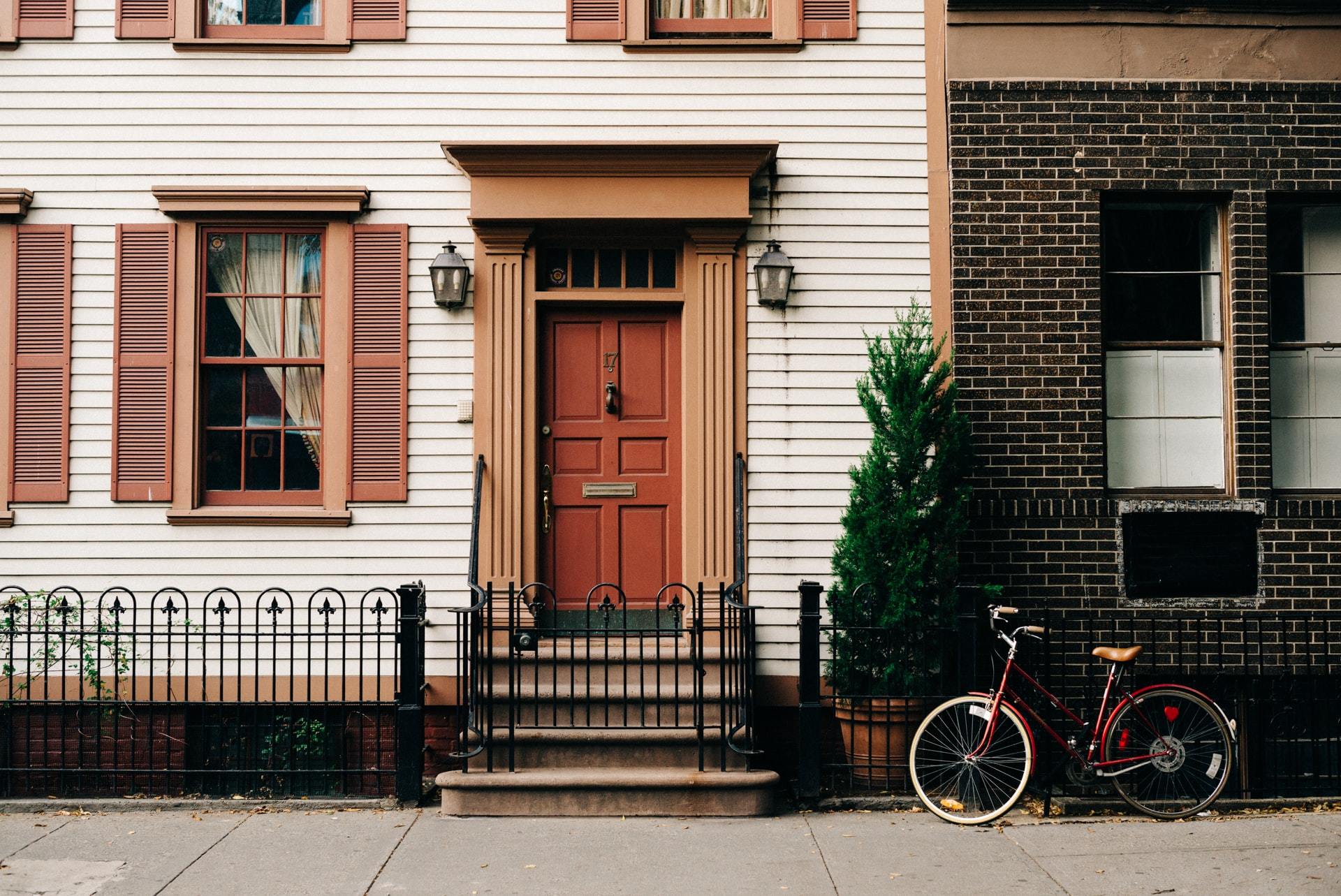 Once known for its Bohemian culture and acceptance (or at least tolerance) of alternate lifestyles, exploring Greenwich Village is a must. Although the rich culture that Greenwich is known for has now infiltrated the rest of NYC, it remains one of the most laid-back and authentic places in Manhattan.

Take a self-guided walking tour of the Village, and be sure to stop in at some of these places, which are favored by native New Yorkers and tourists alike:

Washington Square Park has an impressive, if somewhat morbid, history. It was first used for public execution and as a cemetery for the poor. Later, it became the Washington Military Parade Ground, and in 1827 it was finally crowned a public park. In 1892, the recognizable Washington Arch was completed.

Today, it’s a place for children to play, dogs to run, locals to play chess, and performers to show off.

This shop has been around for thirty years, and its atmosphere embodies much of the culture that is Greenwich Village. They specialize in used and out-of-print books, as well as LPs.

If you need some refreshment on your travels, pop into Bosie’s Tea Parlor. They have a wide selection of tea, from Earl Grey to Matcha. You can sit at the bar or enjoy a seated champagne brunch with your choice of tiny sandwiches, pastries, and, of course, tea.

This quite old street is now home to nightclubs, bars, and bakeries. In Bleecker, you can shop in boutiques and eat very tasty food. In history, a lot of Italians lived in this area. Therefore, today there are Italian restaurants and cafes where you can eat delicious food from each other.

Somewhere along the way, Greenwich Village became trendy. As a result, its buildings have been featured in several popular television shows. You can walk by 90 Bedford Street to see the apartment that was used in the exterior shots of the sitcom FRIENDS.

A short walk from Bedford Street is the famous apartment used for exterior shots in the show, Sex, and the City. There is a chain across the steps to prevent strangers from invading the privacy of the current residents, but they seem at least resigned to being part of a tourist attraction. Feel free to take pictures in front of the steps, but please put a dollar in the donation box for homeless animals.

The Stonewall Riots spurred the Pride movement. As a result, The Stonewall Inn is one of the most important buildings in Greenwich Village.

Imagine: while walking around a city, you come across an old corner bookstore. There are wooden shelves and colored books. Here's Three Lives & Company, that cozy, welcoming, friendly corner bookstore you've been dreaming of! Founded in 1978, the bookstore is waiting for you with a variety of books, a warm atmosphere, and welcoming.

Stop in for a show-tune singalong. More than just a fun piano bar, this place has a history of being a safe haven for the queer community. It’s also the place where Thomas Paine, who wrote the crisis papers prior to The American Revolution, died.

Caffe Dante has an ancient history. They just wanted to breathe new life into 2015. The result was incredible because only four years later, it was named the best bar in the world! Try the amazing drinks of this bar in Greenwich Village. We recommend that you make a reservation in advance.

If you enjoy jazz, you must stop by this world-renowned club. It opened in 1981 and has seen performances by Stevie Wonder, Tony Bennett, and Liza Minelli.

After trekking through the Village and immersing yourself in all, it has to offer, stop at Lupa for dinner. There is no better spot for authentic Italian cuisine.